The retired Army colonel previously interviewed with President Donald Trump for the position of undersecretary of defense for policy, but lost out to retired Army officer and Fox News regular Anthony Tata.

The White House is considering retired Army Col. Douglas Macgregor for a post at the State Department, potentially adding another Fox News regular to its roster, according to two administration officials.

Macgregor previously interviewed with President Donald Trump for the position of undersecretary of defense for policy, but lost out to retired Army officer and Fox News regular Anthony Tata, POLITICO reported Thursday.

Now, Macgregor is being considered for a State Department position, potentially an ambassadorship, said one of the administration officials. The White House has not yet determined which one, the official said.

The State Department referred press queries to the White House. The White House declined to comment, as did Macgregor.

The retired Army colonel is a divisive figure, revered by some former officers and analysts for questioning Army orthodoxy, and criticized by some as an opportunist still bitter that he was not promoted to general. Some questioned whether he had the experience to take up the Pentagon post; Defense Secretary Mark Esper expressed reservations, POLITICO reported in early April.

According to data shared with POLITICO by the American Foreign Service Association, roughly three dozen ambassadorships are vacant. More than a dozen have nominees awaiting confirmation, and there are a few posts, such as Syria, that the U.S. does not intend to fill anytime soon.

One post that may soon need filling is ambassador to Germany, a role held by Richard Grenell, who is also serving as the acting director of national intelligence. Grenell has said he will step down from his ambassador post if the Senate confirms Rep. John Ratcliffe (R-Texas) as the next DNI.

Germany would be a logical post for Macgregor, who is steeped in German military and political history. Macgregor has written about the fighting between the Soviet Union and Germany in World War II. As a young Army officer, he also undertook a lengthy study of the relationship between the Soviet Union and communist East Germany during the Cold War.

An ambassadorship requires Senate confirmation, and given the coronavirus pandemic’s impact on lawmakers’ ability to convene, there’s no guarantee Macgregor will sail through the process anytime soon.

Having Fox News on your resume doesn’t hurt if you’re eyeing an ambassadorship under Trump. Grenell, as well as the U.S. ambassadors to New Zealand and Poland, are among those who appeared on the conservative network before being tapped as Trump envoys.

As one of the most vocal critics of the military strategy in Iraq, Macgregor would have been a controversial choice to lead the Pentagon’s policy shop. In recent months, Macgregor has been writing about a wider range of issues, from how Trump should deal with Russian President Vladimir Putin to the future of NATO.

“Too many senior advisers over the past three years have been more interested in trying to bend Trump’s views to match their own instead of faithfully executing his,” Daniel Davis, a retired Army lieutenant colonel who famously publicly opposed an extended U.S. mission in Afghanistan, told POLITICO. 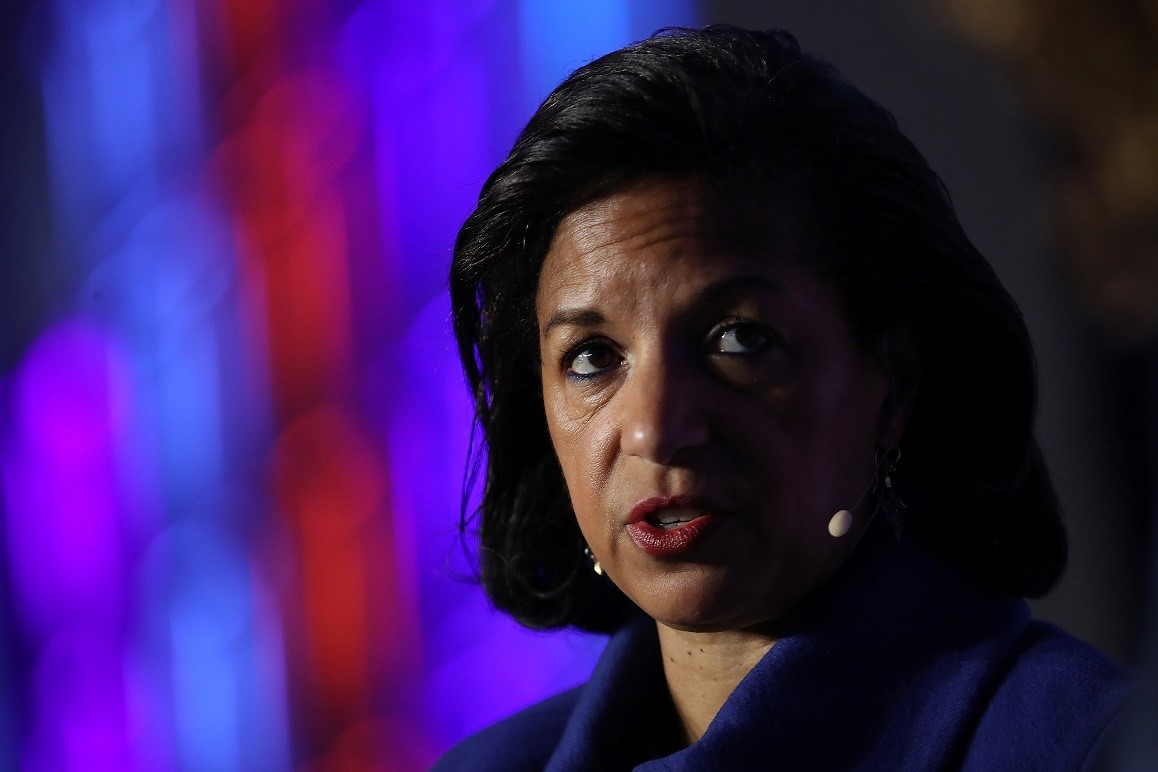